The sequel to the #1 international best seller The Freedom Project: Travel 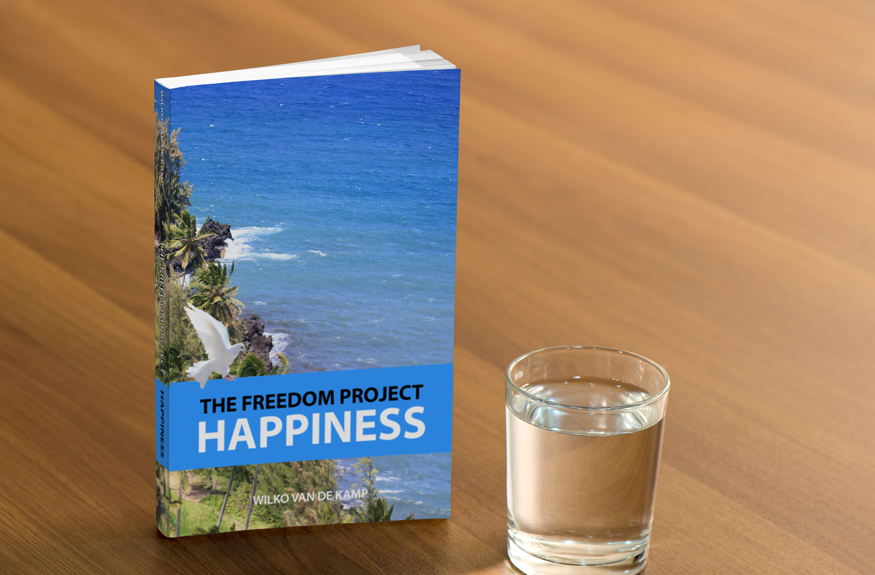 The Freedom Project: Happiness shares how Travel is an appetizer of true freedom. The author, Wilko van de Kamp, often has used travel as an escape from a life he didn’t even like in the first place.

“When travelling, I felt less confined by time, money or location. I could do whatever I wanted, I could spend some extra cash I had saved up, and go wherever I wanted to go. Yet after coming home my stress levels quickly spiked back to where they were before I had left. Instead of tacky souvenirs, I wanted to take that experience of freedom home with me.”

This book is the sequel to travel hacking and lifestyle book “The Freedom Project: Travel”. The Freedom Project: Happiness reveals a life-changing blueprint to implementing the freedom that can be found while traveling right at home. It will reconnect you with your passions and inspires to live a meaningful life.

The Freedom Project: Happiness is really a book about work. Which for a lot of people doesn’t equate to happiness. That’s why this book is an unusual book about work. And that’s why you’ll want a copy of it – because in the end, everybody wants happiness.

The Freedom Project: Happiness reveals how the author:

Be the first to know and join our growing community of like-minded individuals and claim your free subscription to our weekly magazine Living by Experience.